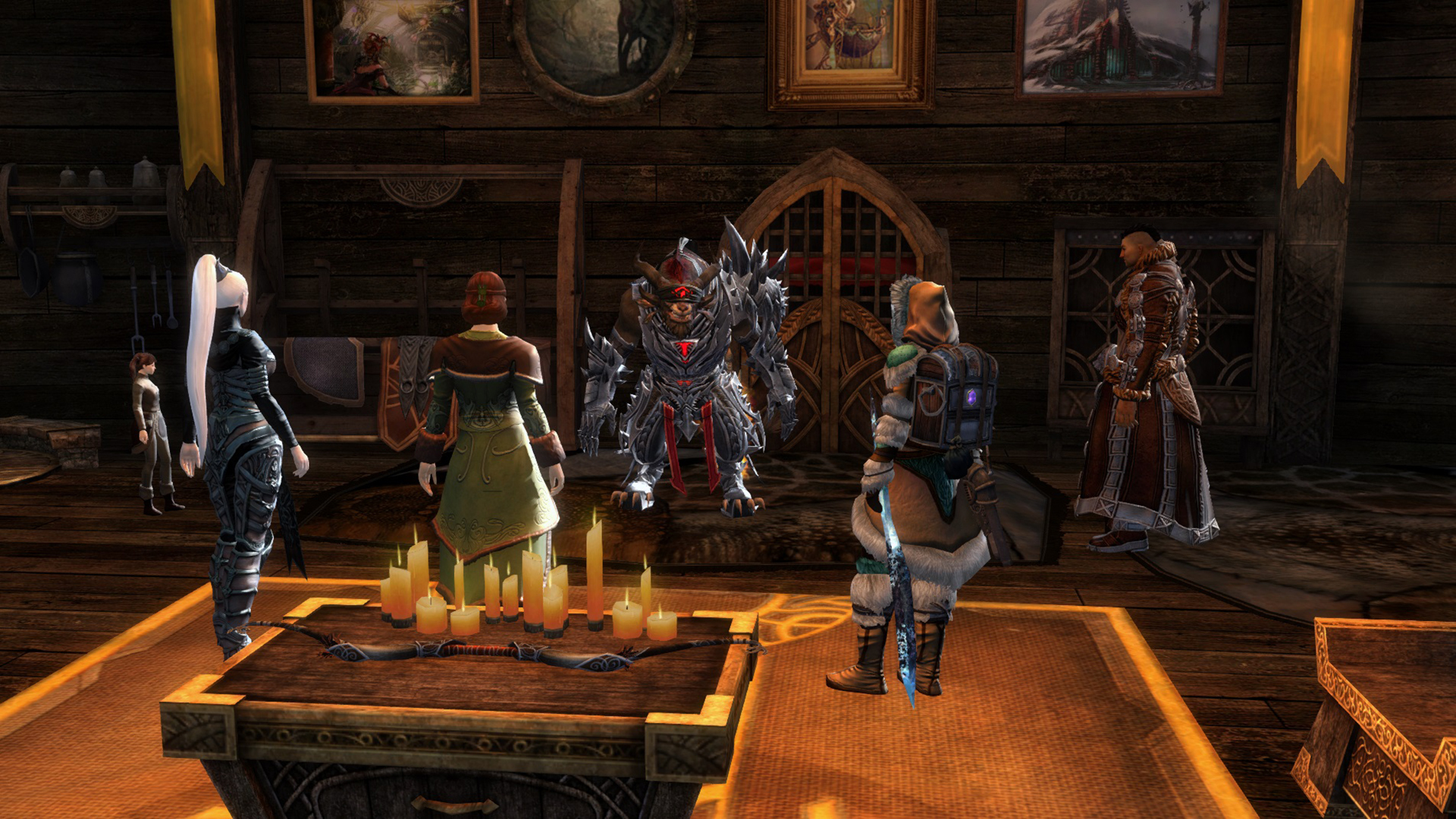 We’ve been working on a few major changes to loot drops at level 80 which will provide both quality of life improvements and help with the long-term health of the economy. These will go into effect on March 26.

• Core Tyria and the Heart of Maguuma regions will now drop Unidentified Gear rather than individual fine, masterwork, and rare items.

• Magic find will no longer affect the results of identifying Unidentified Gear.

• Unidentified Gear reward tables are being changed to account for their availability across Tyria, including:

o Setting the frequency of rare item drops in the Crystal Desert region to the same frequency as rare items from the rest of Tyria
o Removal of Eyes of Kormir, Congealed Putrescence, and Pulsing Brandsparks from salvaging Unidentified Gear—they’ll now drop from the Crystal Desert region loot tables
o Addition of fine and masterwork Reclaimed Weapons from the Heart of Maguuma region to Unidentified Gear loot tables

This means Unidentified Gear has the same value to everyone once it has dropped, regardless of your current magic find.

If you’ve been playing in areas that dropped Unidentified Gear, and you were identifying those items, your overall chances to receive exotic gear and legendary precursors will decrease. If you’ve been playing in core Tyria or Heart of Thorns maps, your chances for exotic and precursor drops will increase if you choose to identify the Unidentified Gear you find. This equalizes your chances of getting those drops across any part of Tyria you like to play in.

To summarize the changes:

After the 3/26 change
• Unidentifed Gear drops are influenced by Magic Find once, when received as a drop. Exotic equipment still has the same chance it currently does to drop directly in addition to the rare chance to obtain it from identifying gear.