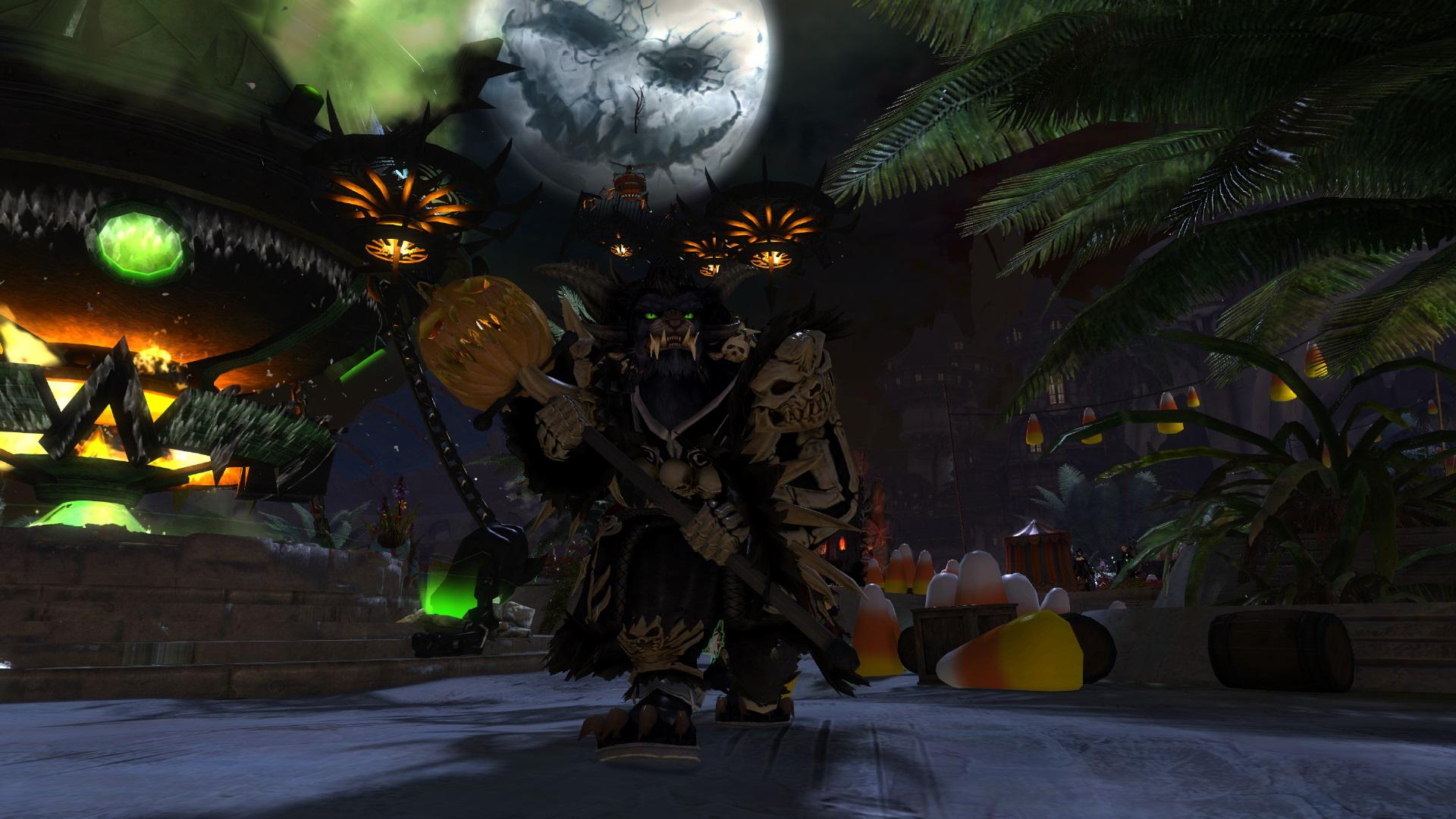 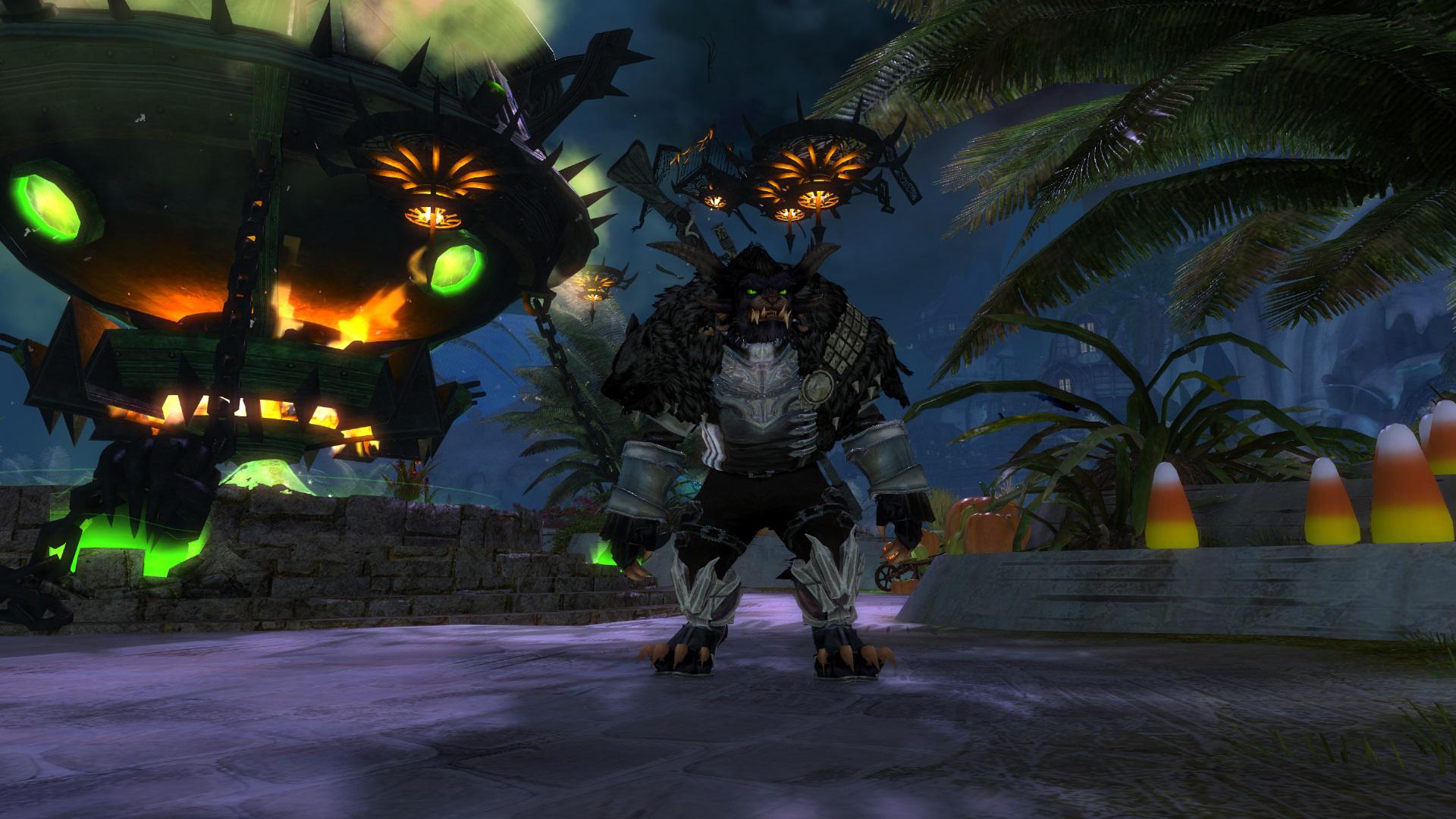 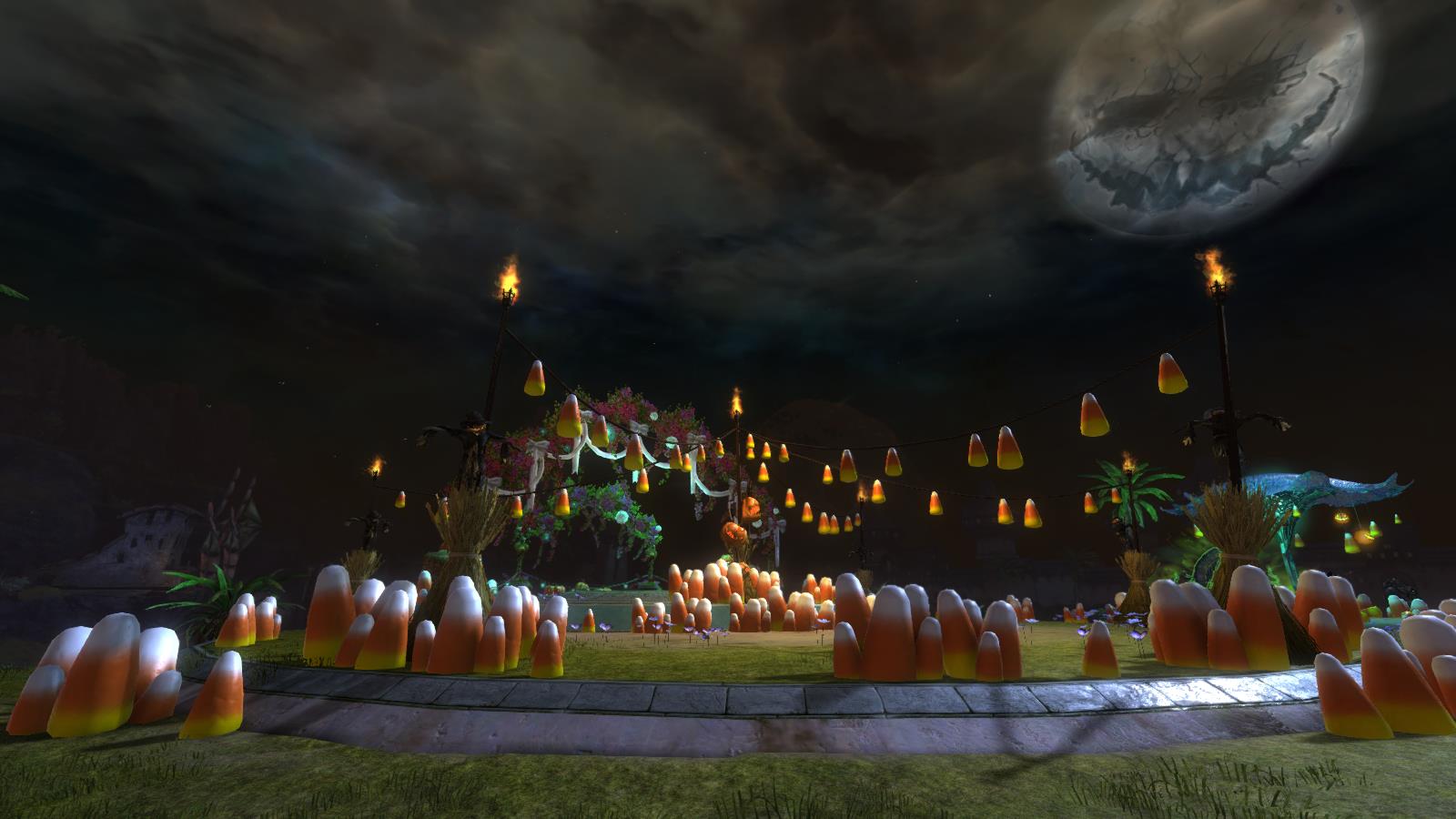 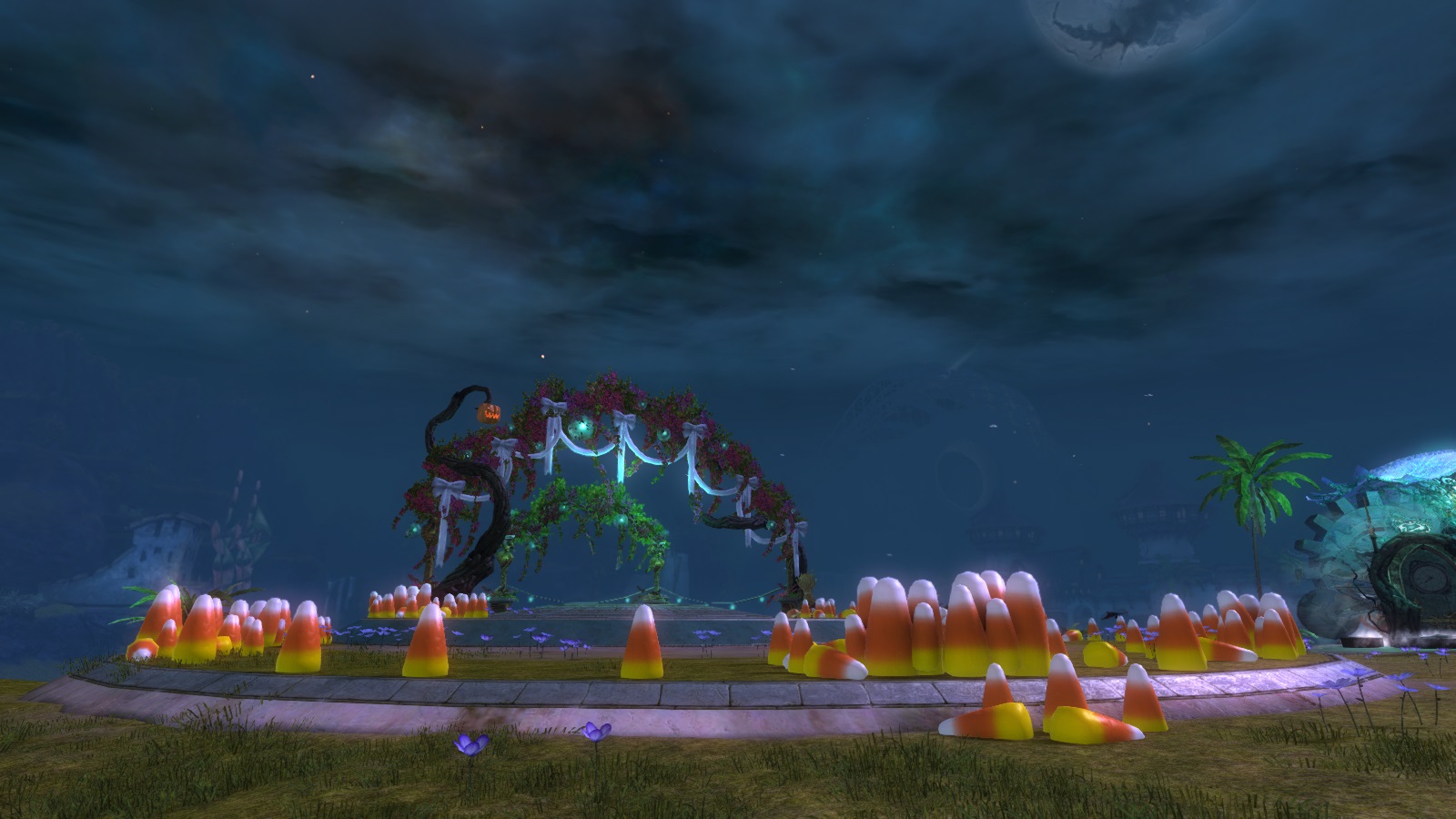 I see several posters correctly speculating in this thread, but I’ll shed some light on this too.

There are two reasons the town art changed this year: upgrades to the festival activation process, and the collision updates to maps to allow for mounts. In previous years, we’ve always done a full swap of the town art file for Halloween Lion’s Arch – that means that there are two maps being independently maintained for things like collision, but also that every time we go to set up Halloween for a new year, we need to swap out the map file and retest the map to make sure nothing got broken or changed in the last year. It also means that it’s necessary to run a build to turn the festivals on and off, which can dictate when we can turn them on – it’s no fun for a festival to be delayed by a patch encountering last-minute issues.

Because of the mount collision part, there needed to be map art updates either way. Since we want to work towards not maintaining two maps, we put that effort into adding the Halloween props as an overlay to the base Lion’s Arch. This is newish tech that you’ve seen in your Guild Halls and in this year’s SAB Rata Sum to dynamically update large amounts of map art without a build or kicking everyone out of the map. We had a patch going out anyway this time, but Halloween can now be turned on without a build – we’re going to test turning it off without a build when it ends.

Due to all that, the artists did basically rebuild the festival decorations. I’m sorry to hear that it’s feeling less Halloween-themed, and I’ll talk with the team to see if we can turn it up more next year.

A side effect is the decorated areas in starting zones – they used to have their own decorations, but the time to update them all just wasn’t there this year. I made the call to not update those, and I hope we can do them justice next year.

Anyway, hopefully that clears it up a little. I hope this didn’t diminish your Halloween festivities too much.

(Bonus: There’s at least one tiny new decoration in Evon Gnashblade’s office… It’s not much, but maybe he’s warming to the holiday spirit?)